Can You Freeze Almond Milk? 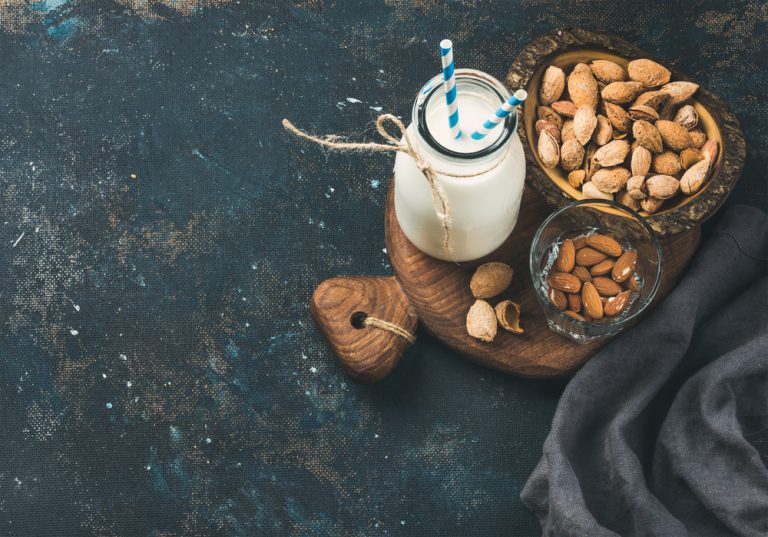 Almond milk is becoming increasingly popular these days, as it is lactose-free and rich in calcium and a few other nutrients our body needs.

Whether you have several bottles of homemade almond milk on your counter or an opened carton of store-bought almond milk, you are going to brainstorm the best ways to preserve it so that it doesn’t go bad. If you have a freezer, you might even wonder if you can freeze almond milk.

Can You Freeze Almond Milk?

Yes, you can freeze almond milk.

But before you freeze it, you need to keep in mind that the freezing process can affect the consistency and texture of the almond milk. After freezing and thawing almond milk, you will noticea change in the color and taste of the milk.

Like many non-dairy milks on the market, almond milk doesn’t have a very long shelf life after frozen and thawed.

So if you have been wondering if you can freeze almond milk, the short answer is yes. However, you need to remember that frozen almond milk has its pros and cons.

Why Do Manufacturers Say You Should Not Freeze It?

Many almond milk manufacturers get lots of questions from buyers asking them if they can freeze almond milk. Most of these manufacturers don’t recommend freezing their products because of two distinct reasons. The first revolves around the fragile nature of the (cartons) material the nut milk is sold in.

The second is because of the biochemical changes that occur when the shelf almond milk is frozen. Note that the same changes will also happen when you freeze homemade almond milk.

If you still want to go ahead to freeze almond milk, you need to keep in mind that thawed almond milk has a shelf life of 3 to 4 days.

How to Freeze Almond Milk?

Just like dairy milk, almond milk isn’t hard to freeze. All you need are ice cube trays. Below is a step-by-step guide on freezing almond milk with a cube tray.

Step 1: Pour the liquid almond milk into your ice cube trays and put them in your freezer.

Step 2: When the almond milk is frozen, take the cubes out of the tray and put them in a Ziplock bag or container.

Step 3: Put the bag back into the freezer and label the bag (write the name and date). This way, freezing almond milk makes it easy to thaw and to use for ice cream, smoothies, and frozen drinks.

If you don’t have ice-cube trays, there is an alternative way for you to freeze your almond milk.

This method is pretty straightforward. All you need are some air-tight containers. Here are the steps to freezing almond milk using this method.

Step 1: Carefully pour the nut milk into your containers. If you plan to use your almond milk to prepare meals, you should run the amount you will use per meal into each container. Be sure to leave some space in the container, as milk expands when it is frozen. If need be, label each container.

Step 2: Put the containers in your freezer and stand them upright. This method is best suited for freezing large volumes of dairy and almond milk.

How to Defrost Frozen Almond Milk

This is by far the best way to get nicely thawed almond milk. All you need to do is to take out the frozen almond milk from your freezer and put it in your fridge. This method is also great for defrosting dairy milk cubes and other nut milk cubes.

Put the frozen almond milk Ziploc bag and put them in a bowl of lukewarm water. The heat of the water will help speed up the melting process.

Hot water makes your frozen almond milk melt quicker, but you shouldn’t use it, as it isn’t safe.

If you plan on adding thawed almond milk to hot meals, you shouldn’t bother defrosting it. You can add the frozen almond ice cubes directly to your pot.

Since thawed almond milk has a shorter shelf life than fresh almond milk, you should use it as quickly as possible.

Even if the texture and color of frozen and thawed almond milk changes, its nutritional content stays almost the same. Below are some great ways to use almond milk.

If you aren’t bothered by the inconsistent texture of almond milk, you can drink it directly. However, if the texture bothers you, you should whisk it thoroughly before drinking it.

You can throw in several cubes of frozen almond milk to your smoothies, milkshakes, and protein drinks. Since you are mixing it with other ingredients, you may not notice the change in its texture.

Coffee lovers who are lactose intolerant can use almond milk cubes as an alternative. Note that you can add almond milk to any coffee beverage.

Frozen nut milk is a great addition to curries. Note that the changed texture of the almond milk will not affect the consistency of your curry.

You can use almond milk to prepare desserts like puddings, sorbets, and ice cream.

If you whisk your thawed almond milk properly, you can use it to make cereals.

Like dairy milk and milk yogurt, almond milk won’t last for a long time if they aren’t stored properly. Since regular milk has a distinct odor and appearance when it has gone bad, it will be easy for you to tell if it is good or bad. The same cannot be said for almond milk as its solid ingredients are separated from the liquid ingredients even when it is still good.

Below are some tell-tale signs that almond milk isn’t fit for consumption.

The Pros and Cons of Almond Milk

PROS
+ It is easy to make at home.
+ Off the shelf almond milk isn’t very expensive.
+ Almond milk is easy to freeze.
+ It is an excellent alternative to dairy milk.
+ It is lactose-free.
+ It is rich in calcium and low in sugar
+ It is high in vitamin D and E
+ It contains a moderate amount of Potassium and phosphorus. 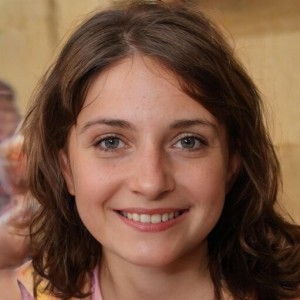 Kirsten loves juice and smoothie since she was young. She is adventurous when it comes to trying out different ingredients, exploring different smoothie recipes rather than sticking to the usual ones. 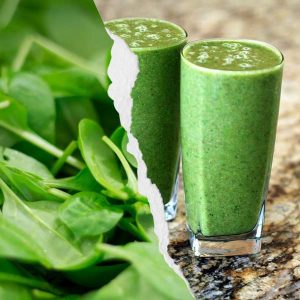 How to Freeze Spinach?